The warning was contained in the jointly issued by leaders of the organisations, David Malpass, Kristalina Georgieva, Ngozi Okonjo-Iweala and David Beasley, ahead of the Spring Meetings of the IMF and WBG, which is holding next week.

The statement drew attention to the impact of the geopolitical tensions and full-blown war involving Ukraine and Russia, warning that for every one percentage point increase in food prices, 10 million people are thrown into extreme poverty.

The leaders also disclosed efforts the organisations are making to ease the pressure while calling on the international community to support vulnerable countries through grants to cover urgent financing needs.

They listed provision of emergency food supplies, deployment of financial support to households and countries, facilitation of unhindered trade as well as investment in sustainable food production as some of the measures they have taken to support the move for food security. 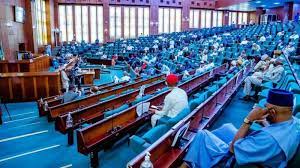 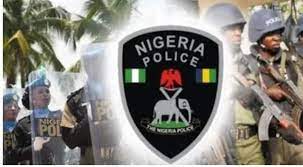