The Presidency says the Federal Government is committed to securing the lives and properties of Nigerians amid the rising spate of violent attacks on communities in parts of the country.

Senior Special Assistant to the President on Media and Publicity, Garba Shehu gave the assurance to the people in a statement on Wednesday saying that the government will keep its promise to the nation and threats to security will be handled with the firmness they call for.

Shehu explained further that the country is equally getting assurances of early delivery of equipment on order from manufacturers and effort is ongoing to conclude other major procurements still in process.

House of Representatives members’ voices displeasure over continues killings by bandits and terrorist groups in country. 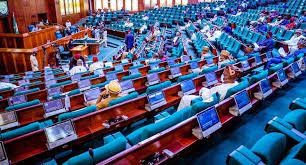