At least 29 people have been confirmed killed in a boat accident at Gidan Maigana community in Dandi Maye district in Sokoto State.

The victims, who have since been buried according to Islamic rites, were part of the 35 passengers who boarded the boat to cross over a dam in search of firewood for commercial purposes.

Witnesses said the boat capsized while conveying the second batch of the team and 29 persons comprising six boys and 23 women died in the process.

Governor Aminu Tambuwal of Sokoto State has visited the community and condole with the people over the death of their loved ones.

The people, in their response, urged the state government to help them with better boats, as well as enact laws and regulations to ensure safety measures were adhered to in a bid to forestall a reoccurrence of the incident going forward. 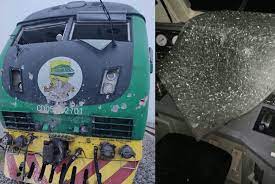 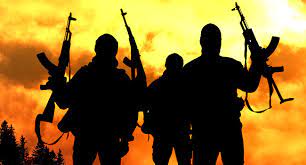