The male passenger, whose name was not given, arrived in the country aboard a United Airlines flight from Houston, the United States on Thursday and was discovered to have checked in the firearms.

According to an investigation, the passenger had two international passports; Nigerian and American.

A security official speaking off-camera said that the American citizen did not declare the firearms as stipulated in international laws on firearms carriage.

He explained that the passenger had some documents from the U.S which allowed him to carry firearms but the authenticity of the papers could not be ascertained. 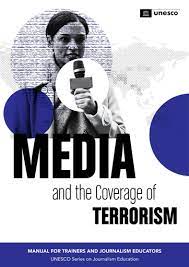