Journalists have been advised to avoid judgmental representations and describe reality without exaggeration and sensationalism.

The Kaduna State Commissioner for Internal Security and Home Affairs, Samuel Aruwan, gave the advice in Kaduna, on Tuesday, during a seminar and award ceremony organized by the Correspondents Chapel with the theme; “Tackling Security Challenges; the Role of the Media”.

He said it is now very easy for the larger public to be told stories of ethno-religious conflict, rather than the present reality, which are increase in banditry, criminality, terrorism, and economic hardship.

Aruwan explained that the crucial task for the media now, is creating a balance between protecting freedom of expression and preventing harm caused by unrestrained free speech, hence finding that balance is very important, especially in a pluralist society like Nigeria, which unfortunately has been charged with vibes of social, political and ethno-religious division. 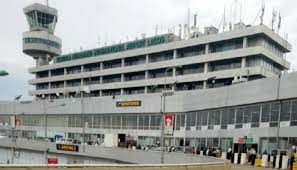 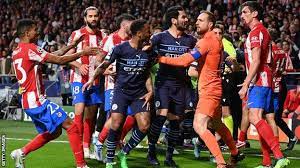