The deputy chief whip of the House, Nkeiruka Onyejeocha, said the Bill when passed would curb the menace of trafficking, rituals and baby factories.

The House had on February 15, 2022, passed for second reading, a similar bill seeking to regulate the activities of orphanage homes in Nigeria, including registration of the centres, operators and children.

Sponsor of the bill, Adisa Owolabi, while leading the debate on the bill, had said the proposed agency will ensure a child’s right standard and needs with a less strenuous procedure to adopt a child legacy. 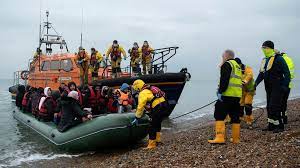 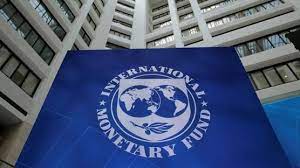