The Bodies of hundreds of civilians have been found in the formerly occupied and contested Ukrainian territories following the withdrawal of Russian troops from the Kiev region.

The area’s police chief, Andriy Nyebytov, said in a statement that another 200 people were considered missing.

Prosecutor General Iryna Venediktova had spoken of 1,222 civilians killed in the Kiev region in an interview on Sunday.

According to police chief Nyebytov, 1,463 war crimes cases have been opened. In addition, there had been 150 cases of looting. 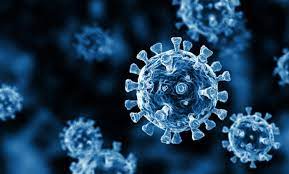 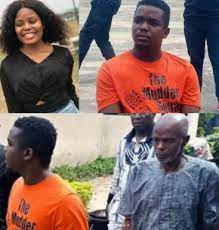