Chelsea’s reign as European champions came to an agonizing end despite beating Real Madrid on a night of high drama at the Bernabeu Stadium.

Thomas Tuchel’s side were outstanding throughout and Timo Werner’s clever finish from an angle put them ahead for the first time on aggregate and within sight of a place in the semi-finals.

But substitute Rodrygo – after a stunning pass by Luka Modric – forced extra time with a volleyed finish before Karim Benzema, a hat-trick hero in the first leg at Stamford Bridge six days earlier, headed the decisive goal in the 96th minute to send Real through 5-4 on aggregate.

Chelsea became just the second English team to score three goals away against Real Madrid in European competition, after Manchester United did so in a 3-3 draw in the European Cup in May 1968

Many of Chelsea’s players slumped to the ground at the end of 120 gripping minutes after pushing record 13-time winners Real – who will face Manchester City or Atletico Madrid in the last four – all the way. 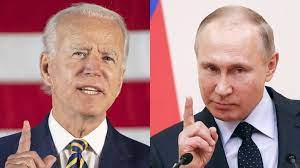 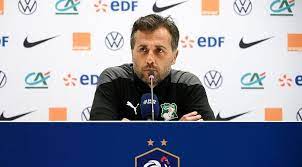