A source told newsmen that the men arrived the area at about 1:30am on Wednesday, and immediately launched an attack on the police facility.

The source said four policemen, including a female police operative, lost their lives in the attack.

There have been series of attacks on police and other government facilities in Anambra State for quite a while, with the Governor of Anambra State, Prof Chukwuma Soludo assuring that those responsible will not be allowed to continue with their acts. 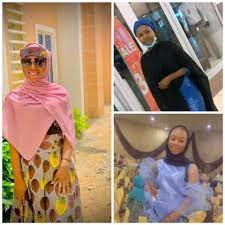 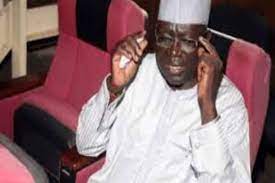