At least 23 locals have been killed when some persons believed to be herders attacked Mbadwem and Tiortyu communities in Guma and Tiortyu Local Government Areas of Benue State.

The state authorities said the attacks occurred on Monday night at Mbadwem and Tiortyu communities in Guma and Tiortyu Local Government Areas respectively.

In his reaction, Governor Samuel Ortom condemned the killings and asked the people of the state to rise to defend themselves forthwith saying it was becoming increasingly glaring every day that his people were now an endangered species and so we can no longer wait for help from anywhere.

Apart from the killings, the governor’s aide said scores of others were injured and have been taken to a hospital in the state for treatment. 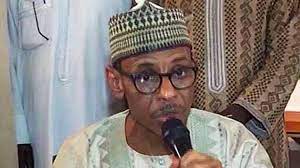 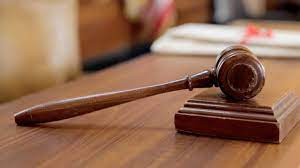