The dice has been cast as the Vice President Yemi Osinbanjo has declared his intention of running for the Presidential seat come 2023, which a Consensus might decide who the flag bearer will be.

In a chat on Invicta’s Political Programme Perspectives a Media Consultant and also a Commentator on National and International Issues, Chief Fidel Oyeneka, said that using consensus to declare a flag bearer is not a bad idea but rather how it is being applied.

He further added that there is no law that says the next president must come from the south east but for equity, fairness and for peace to reign, the south east deserves to be given a chance.

Chief Oyeneka advice that keeping good relationships is very important and cautioned Nigerians to be very careful with politicians that try to make others look bad. 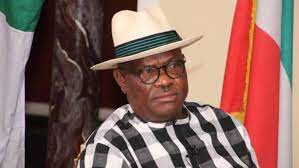 Federal Government restates commitment to renegotiation of conditions of service of all workers in public universities across country. 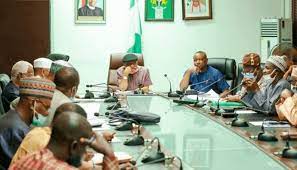