Rivers State Governor, Nyesom Wike, has taken his campaign for the Presidential ticket of the Peoples Democratic Party (PDP) to Borno State.

Governor Wike on arriving the state led his delegation on a visit to the Borno State Governor, Professor Babagana Zulum at the Government house where he commended the Governor for the warm reception given to him and his team, despite been in the opposition.

He then proceeded to a hall where he met with the leader of the PDP in the state, Muhammad Alkali-Imam and party stakeholders from Borno and Yobe states to convince them to elect him as the PDP’s Presidential candidate in next month’s primary election following his track record in politics and commitment to the party.

He promised to improve the country’s economy and tackle insecurity.

He urged the Borno state PDP members not to be deceived or driven by ethno-religious sentiments, which he describes as the bane of Nigeria’s unity and progress. 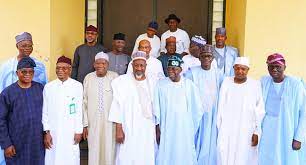 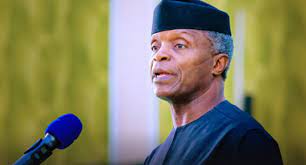