The allegations come as part of a cultural review of the Black Ferns set-up carried out for New Zealand Rugby.

The review was triggered after hooker Te Kura Ngata-Aerengamate said she had a mental breakdown following alleged comments by head coach Glenn Moore.

According to reports, Moore is committed to learning from the review and remains head coach.

Defending champions New Zealand will host the World Cup later this year, with the first match played on 8 October. 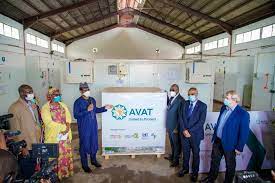 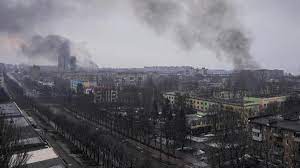