Imo State Basketball Association is partnering with some national team players to stage this year’s Owerri Classics, which will hold from April 20 to 24. It will feature teams from the South-South and South East zones of the Nigeria Basketball Federation (NBBF).

The four-day event, organised by Imo State Basketball Chairman, Kelechi Anosike and former Nigerian international, Kelechi Anuna and 14 others (active and retired players), will feature 15 teams from the zones.

Speaking on the event, 2017 Afrobasket silver medallist, Anuna said the initiative is to provide hope and sense of belonging to South East and South-South youths.

Anuna, who recently commissioned a basketball court in the state, said he was motivated to start the initiative after seeing sports stars going back to their communities to build courts and football pitches while growing up. 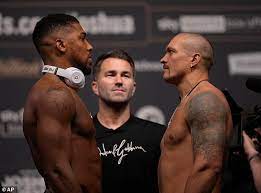 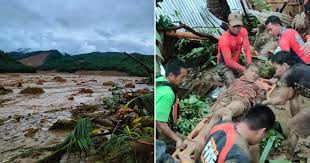