Côte d’Ivoire have not renewed the contract of coach Patrice Beaumelle, the Ivorian Football Federation (FIF) said on Tuesday.

Frenchman Beaumelle was a longtime assistant to compatriot Herve Renard and the pair led Zambia in 2012 and Ivory Coast in 2015 to the African Cup of Nations (AFCON) title.

He was appointed head coach in March 2020 and enjoyed a mixed record with the Elephants.

The name of his successor is not expected to be known immediately, as FIF will elect a new president on April 23. Six presidential candidates have officially filed their candidacy, including former star striker Didier Drogba. 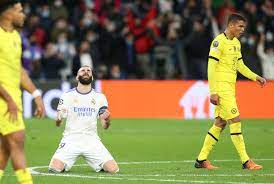 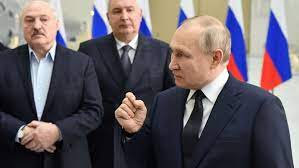