Anthony Joshua is set to fight Oleksandr Usyk in their highly-anticipated rematch this summer, but the contest may not go down in the United Kingdom as promoter Eddie Hearn had hoped.

It could be recalled that last September, AJ lost his WBA (Super), IBF, WBO and IBO heavyweight titles to the Ukrainian, who comfortably outclassed the former champion to win via decision.

The Brit’s promoter Eddie Hearn wants the rematch to go ahead at the Tottenham Hotspur Stadium where their September bout was fought as he believes a home crowd in London could inspire Joshua to victory. However, complications appear to have risen.

Saudi Arabia have reportedly made a site offer which could potentially generate twice as much revenue as staging the bout in north London. On top of that, Hearn revealed Usyk would prefer to fight on an international stage. 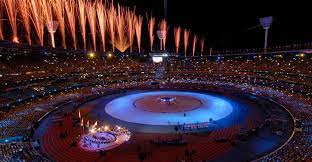 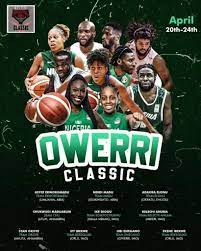