Ukraine President, Volodymyr Zelensky, says the country is preparing for important battles against Moscow’s forces in the east of the country.

President Zelensky, who said this on Sunday, also condemned atrocities against civilians, and after speaking with German Chancellor Olaf Scholz, said they had agreed that all perpetrators of war crimes must be identified and punished.

Report says evacuations continued from Kramatorsk, in eastern Ukraine, where a missile strike, on Friday, killed fifty-seven people at a railway station.

In the meantime, Pope Francis, on Sunday, called for an Easter truce to end the war in Ukraine. 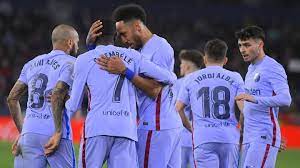 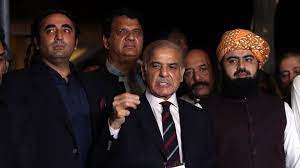