Some Nigerians donates expired food items and other products to orphanage.

An orphanage in the Federal Capital Territory (FCT), Honour Ground Home, has narrated how some Nigerians donate expired food items and other products to the orphanage.

Speaking while receiving food items from the Fire Officers Wives Association on Sunday, the head of the orphanage, Mrs. Blessing Ijenwa, lamented that the children at the orphanage got sick after consuming such expired food.

She said they did not expect that people could donate expired goods to orphaned kids as they only found out most times during preparation or after consumption of the food.

She, therefore, commended FOWA for giving the orphanage high-quality food items that were safe for consumption.

Earlier, while presenting the items, FOWA President, Mrs. Uzezi Karebo, said that the action was part of the association’s efforts to commemorate the Easter celebration. 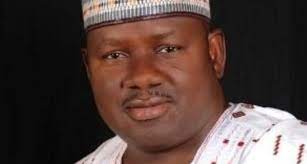 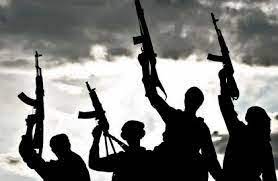