Pakistan’s parliament will select a new Prime Minister on Monday, after Imran Khan was removed in a no-confidence vote in the early hours of Sunday.

Shahbaz Sharif – the leader of an opposition coalition, who worked to depose Mr Khan – is widely expected to win a majority of the votes.

It would be recalled that Mr Khan had attempted to block a previous attempt to bring a no-confidence motion against him by dissolving parliament and calling for a sudden election.

France President Emmanuel Macron has won the first round of the French election and far-right rival, Marine Le Pen, will compete with him for the presidency for a second time.

While addressing his cheering supporters, Mr. Macron told them that nothing had been decided yet.

With opinion polls suggesting that the run-off could be much closer, Ms. Le Pen called on every non-Macron voter to join her and put France back in order.

Report says that with 97 percent of results counted, Mr. Macron had 27.6 percent of the vote, Marine Le Pen received 23.41 percent while Jean-Luc Melenchon got 21.95 percent. 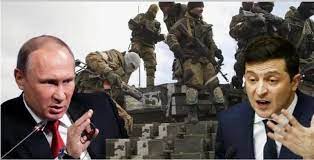 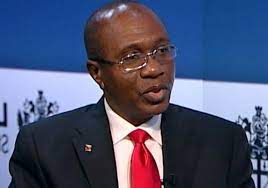