Mr. Obi said this, on Sunday, when he appeared on National Television.

According to him, Nigeria’s next president must quickly tackle issues bedevilling the nation, such as; insecurity, unemployment, high rate of out of school children, among others.

It would be recalled that Mr. Obi declared his intentions to run for presidency on March 24 in Awka, Anambra State, at a gathering of traditional rulers.

Speaking about his party’s (PDP’s) readiness for the 2023 elections, zoning and the plans to choose a candidate by consensus, the presidential hopeful said members of the party have agreed to base their decision on fairness and equity. 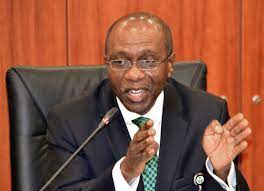 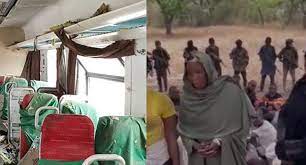