Liverpool boss Jurgen Klopp says his side’s 2-2 draw with Manchester City is a result they have to live with.

Leaders City remain one-point clear of Liverpool at the top with seven games remaining after a pulsating game.

City boss Pep Guardiola said his side had missed an opportunity.

The meeting between the country’s two outstanding sides lived up to its pre-match billing and in the end there was nothing to separate them, with the destination of the Premier League title still hanging in the balance. 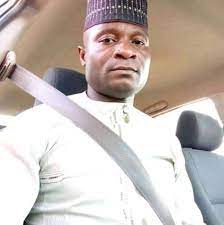 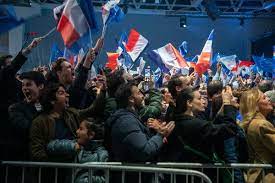