Bandits, who attacked the Kaduna-Abuja bound train on March 28, have paraded their victims in an unidentified location.

In a video obtained by newsmen, the gunmen were seen putting on military camouflage and uniforms.

The undated video also showed the Managing Director of the Bank of Agriculture, Alwan Ali-Hassan, who has since been released by the bandits.

The bandits made their captives call on the federal government to come to their rescue.

One of the victims is a young lady who identified herself as a student of Kaduna State University (KASU). 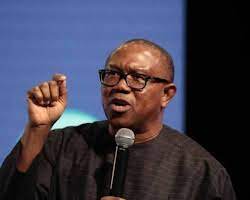 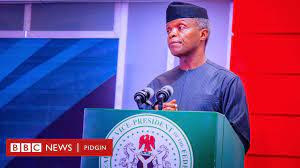