Pakistan’s Prime Minister Imran Khan has been ousted from power after losing a no-confidence vote in his leadership.

The vote was held past midnight after opposition parties brought a motion against him, which was upheld by the Supreme Court.

Mr Khan had said he would not recognise an opposition government, claiming – without evidence – that there was a US-led conspiracy to remove him.

The assembly will now appoint a new prime minister who will be able to hold power until October 2023 when the next election is due to be held.

Mr Khan becomes the first Pakistani prime minister to be ousted by a no-confidence vote. 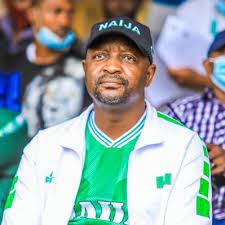 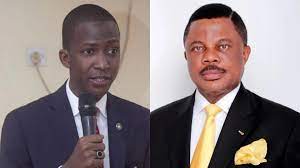