Former Minister of Information, Mr. Labaran Maku, has declared his intention to contest the governorship seat of Nasarawa State in 2023 on the platform of the Peoples Democratic Party (PDP).

Maku, a one-time deputy governor and ex-Commissioner in Nasarawa State, made the declaration on Saturday in Lafia when he led his supporters to inform the State Working Committee (SWC) of the PDP of his return to the party.

Until his recent return to PDP, Maku was the National Secretary of the All Progressives Grand Alliance (APGA), apologised to party members for leaving them since 2015.

He said that he had been a committed member and had served in various capacities at the state and federal levels before he left following dissatisfaction with outcome of the 2015 governorship primary of the party.

The former minister said though he could not justify his departure from the party, he asked for forgiveness from party members, adding that he had forgiven all that betrayed him in the past. 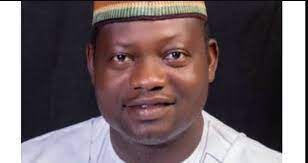 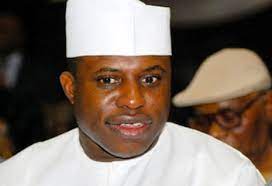