A Political Analyst and professor from the Political Science Department Bayero University Kano, Prof. Kamilu Fage says the thorny issue of zoning may not bring out the best.

He was speaking as a guest on Invicta’s Political Flagship Programme Perspectives in view of the opposition People’s Democratic Party (PDP) who is likely shunning the zoning arrangement. He believes zoning is highly unpolitical.

He further added that one major negative side of Nigerian politics is that the leaders are more concern with their God fathers rather than the electorates.

During the call in session of the programme, some callers express their support on the PDP decision with a call for only credible candidates

Prof. Fage also said that if the new electoral bill is put into practice, Nigeria will have a successful and fair election come 2023 general elections. 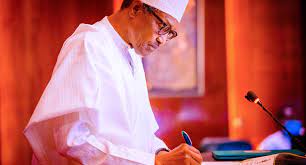