UNICEF says 70 per cent of school children not learning.

The United Nations Children’s Fund (UNICEF) says 70 per cent of children in schools are not learning, a development which must be addressed by stakeholders.

The Communication Specialist, UNICEF, Mr Geoffrey Njoku, made this known in Kano on Friday at a two-day Media Dialogue on Sustainable Development Goals (SDGs).

Njoku said no country could focus on its SDGs in isolation of the children’s rights, saying that stakeholders must begin to focus on SDGs as Child rights.

Also, Chief of UNICEF Field Office, Kano Mr Rahama Farah, represented by the Officer-in-Charge, Elhadji Diop said that UNICEF and the Federal Government had been collaborating to improve the outcome of education, but much was still needed to be done.

In the same vein, Dr Chidi Ezinwa, Department of Mass Communication, Enugu State University of Science and Technology, said SDGs would remain a mirage until the rights of children were fulfilled. 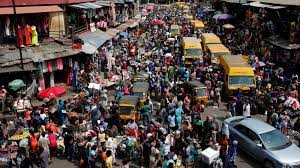 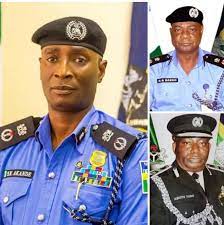