The Peoples Democratic Party (PDP) on Friday sought the help the support of the European Union (EU), especially in the transmission of election results in the 2023 general elections.

According to the PDP national chairman, EU Election Observer Team should not just assess but encourage democratic process, adding that the party was happy to hear that thay were interested in various forms of support not just to the country but also to civil society organizations in such a way that they will be strengthened.

Ayu said that the PDP as a political party, is very confident that if there are free and fair elections, the PDP will sweep all as the party have demonstrated that in recent times in some of the midterm elections, with the Federal Capital Territory, Abuja council election a couple of months back, including federal constituencies in about six states.

Earlier, the leader of the EU team, Serge Gakwandi Kubwimana, said they were an electoral Needs Assessment mission that are in the country in response to a request for electoral support to assess the needs of the country, but also of the key stakeholders that play a role in elections and also to assess the overall context, possible challenges that may affect the electoral process and how best the UN could assist the government and the various stakeholders in the lead up to those elections. 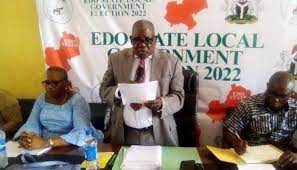 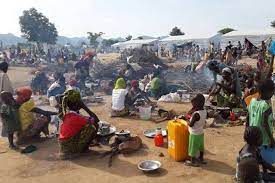