The Commanding Officer, FOB, Navy Capt. Muhammed Kabiru, made this known in Ibaka on Friday while handing over the suspects and bags of rice to the Nigeria Customs Service (NCS).

Kabiru, represented by the Base Operations Officer, Lieutenant -Commondore Samuel Olawookere, said that the suspects and 70 bags of rice were seized on April 7, during routine patrol operations by the FOB personnel.

He said that the suspects were arrested along Effiat waterways in Mbo Local Government Area of the state during the routine patrol of men and officers of the base. 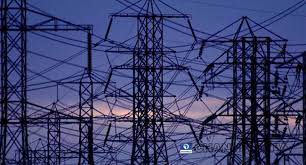 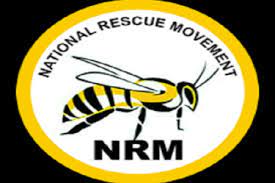