The Edo State Independent Electoral Commission (EDSIEC) on Friday announced the suspension of the state local government election earlier scheduled for April 19, over a court judgement.

Reports say some members of the People’s Democratic Party (PDP) following the crisis in the party dragged the commission to a Federal High Court in Abuja for not giving the mandatory 90 days’ notice of election.

The decision to suspend the election is contained in a statement signed by Emmanuel Abebe on behalf of the chairman of the commission, retired Justice James Oyomire, and made available to newsmen in Benin. 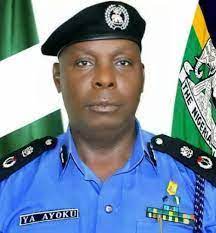 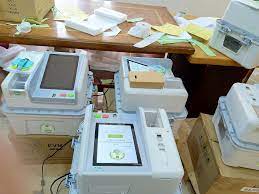