Mr. Kuleba, who said this on Thursday, added that more atrocities against civilians like in Bucha could happen if Ukraine does not quickly get more military aid.

The North Atlantic Treaty Organization (NATO) foreign ministers are meeting today in Brussels to discuss military aid to Ukraine, however, Russia has warned that providing weapons to Ukraine will have a negative effect on peace talks.

Although Ukraine is not a member of NATO, it is being supported by the alliance and many NATO countries are already supplying Ukraine with weapons. 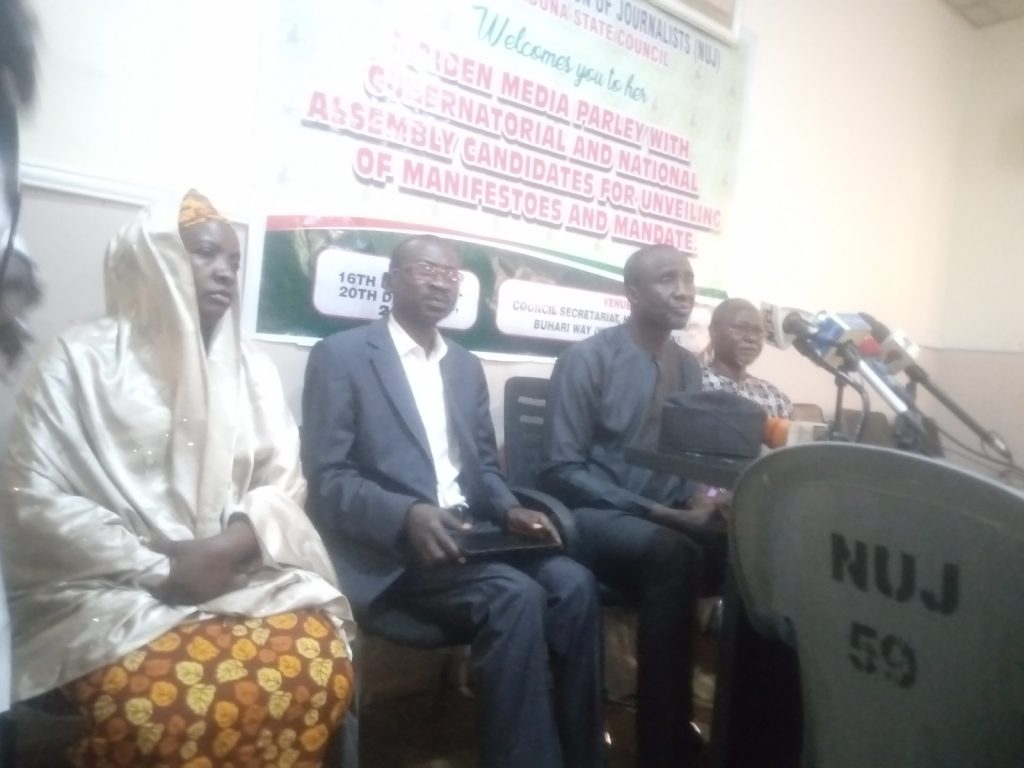 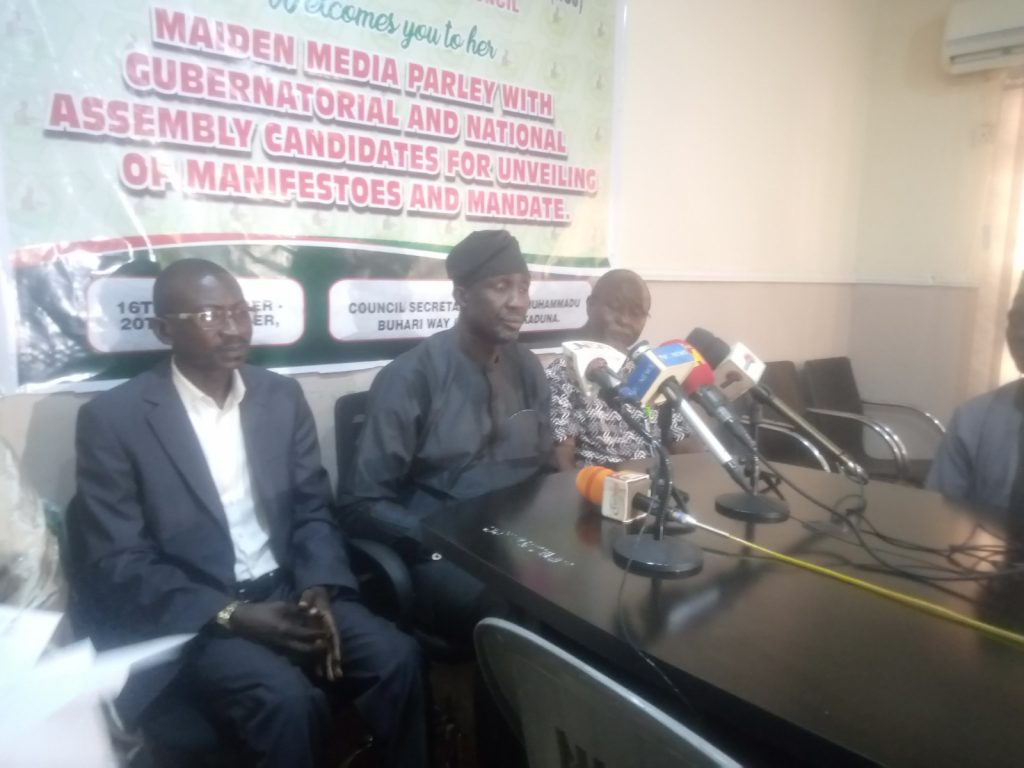 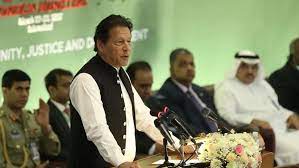