Nigerians are lamenting over the snail speed approach of government and security agencies in tackling insecurity in the country compared to utmost priority giving to the forthcoming 2023 General Elections.

Citizens shared their thoughts while speaking on Invicta FM’s Political Programme; Perspectives, opined that the government has failed in playing its role

From the stand point of some citizens, they affirmed that other citizens are gullible and government are taking advantage of it. They call on the government to invest the funds they waste in campaign into the economy of the nation.

Some citizens therefore, charged the government to stop deceiving them with propaganda but present a blueprint on how they intend to fulfil their manifestos. 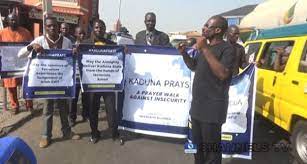 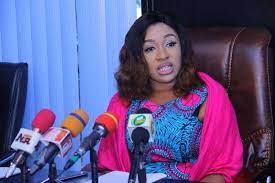