The Independent National Electoral Commission (INEC) has stated that an estimated 90 million people would vote in the 2023 general election.

The commission also hinted that the 2023 general election will involve about one million election officials, including regular and temporary or ad-hoc staff across 176,846 polling units, across 8,809 wards, and 774 Local Government Areas across the country.

Chairman of the Commission, Professor Mahmood Yakubu, made these remarks in Abuja on Wednesday when he received the United Nations Needs Assessment Mission, led by Serge Gakwandi Kubwimana, at the commission’s headquarters.

Professor Yakubu expressed delight that the election will be governed by the new Electoral Act 2022 which he said contains many progressive provisions that will enhance the capacity of the Commission on the conduct of elections and the management of the electoral process.

The chairman also outlined five areas of support it would require from the world body to conduct a free, fair and credible general elections. 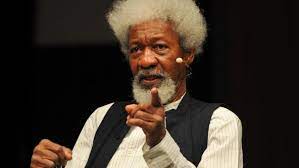 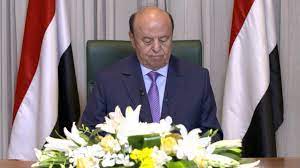