Ahead of the 2023 Presidential election in Nigeria, the former Ekiti State governor, Ayodele Fayose, has picked the Presidential nomination forms on the platform of the Peoples Democratic Party (PDP).

He stormed the National Secretariat of the party in Abuja on Wednesday, around noon to purchase 40-million-naira Expression of Interest and Nomination Forms told news men his reasons for joining the race.

Fayose brought the number of aspirants to 14 that warming up for the party primary and was the first aspirant to obtain the party presidential form in South West.

The opposition party, which had realised 526 million naira from the sale of forms, has extended form collection from April 1 to April 8. 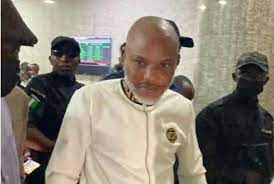 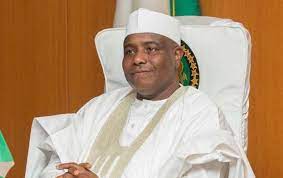