The Federal High Court in Abuja has dismissed a suit seeking to declare vacant the seat of Cross River State Governor Ben Ayade.

Justice Taiwo Taiwo, who cited the judgment of the Court of Appeal in Enugu that defection is not a ground for removal from office, noted that the removal of a sitting governor and his deputy can only be done in line with constitutional provisions.

It would be recalled that Governor Ayade defected to the All Progressives Congress (APC) in May 2021 from the Peoples Democratic Party (PDP), saying he wanted to work with President Muhammadu Buhari.

The PDP subsequently filed a suit against Governor Ayade and his deputy, Professor Ivara Esu, arguing that they had abandoned the political party that sponsored their re-election.

Federal Government to reduce share of revenue allocation reduced by 3.33 per cent if new revenue-sharing formula proposed gets approval. 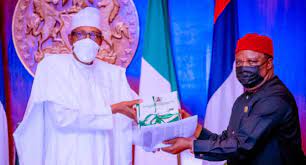 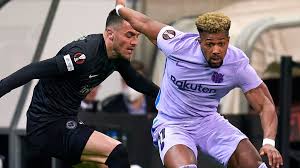