The Defence Headquarters says a famous commander of Boko Haram terrorists, Saleh Mustapha, has surrendered to troops of Operation Hadin Kai, in the North-East.

The Director, Defence Media Operations, Major General Bernard Onyeuko, said this, on Thursday, in Abuja, while addressing newsmen on the operations of the military between March 25 and April 7.

According to him, all surrendered terrorists have been documented, while the arrested, rescued civilians, and recovered items have been handed over to the appropriate authorities for further action. 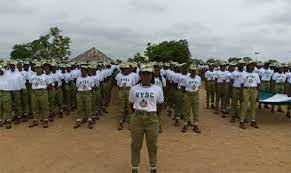 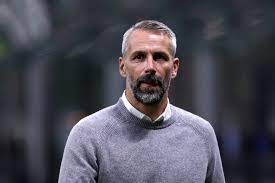