Borussia Dortmund coach Marco Rose has demanded an improved performance from his team at Stuttgart on Friday to make amends for their drubbing at home to RB Leipzig.

Dortmund striker Erling Haaland will seek to end a run of four games without a goal, although he has been carrying an ankle knock and limited to two starts in that time.

Dortmund have failed to impress in recent weeks, labouring to narrow wins over Arminia Bielelfeld and Mainz before being held to a 1-1 draw at Cologne since being knocked out of the Europa League by Rangers in February, Rose admits there has been unrest in his Dortmund team.

Stuttgart are battling relegation and are a point above the bottom three. 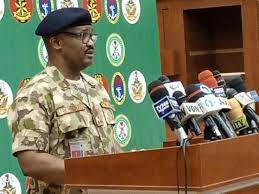 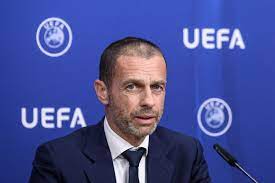