Police spokesman in the state, ASP Mohammed Jalige, stated on Wednesday that Tuesday’s attempt was recorded at Buruk area of Ragachikun in Chickun Local Government Area.

Wednesday’s kidnap attempt, he added was foiled and at Barakallahu area in Igabi Local Government Area of the state.

Jalige explained that the police received a distress call on Tuesday that bandits had blocked the Buruk-Birnin Gwari Road around Kwanan Ruwa Village in Chikun to kidnap commuters they engaged the bandits tactically and eventually forced them to retreat into the nearby bush, abandoning their victims who were rescued unhurt.

Jalige stated that preliminary investigation revealed that no one was kidnapped in the community and no resident or operative sustained any injury. 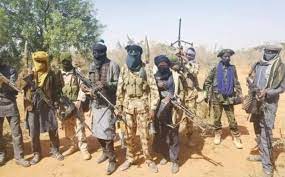 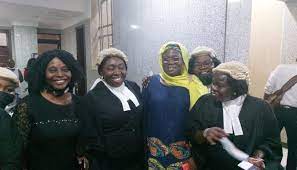