Burkina Faso’s former President Blaise Compaoré has received a life sentence in absentia for his role in the assassination of his charismatic predecessor, Thomas Sankara.

Sankara, 37, was gunned down along with 12 others during the 1987 coup d’état that brought Compaoré to power. The pair had been close friends and had jointly seized power in 1983.

Sankara remains a hero for many across Africa because of his anti-imperialist stance and austere lifestyle.

Sankara’s widow, Mariam Sankara, who attended the trial throughout, said the verdict represented “justice and truth” after a 35-year wait.

However, there is little prospect that Compaoré will serve his sentence any time soon. He has lived in exile in Ivory Coast since he was removed from office following mass protests in 2014, and has taken up Ivorian nationality. 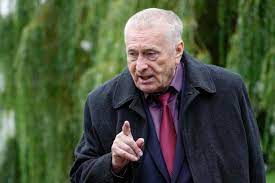 Gov. Ifeanyi Okowa of Delta urged Nigeria Union of Petroleum and Natural Gas Workers (NUPENG) to raise and sustain its contribution toward economic growth and stability of country. 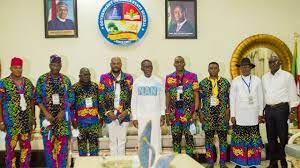