The Federal High Court in Abuja has again shifted judgment on a suit by the Peoples Democratic Party (PDP) against Governor Ben Ayade of Cross River State and his deputy, Professor Ivara Esu.

Justice Taiwo Taiwo, who initially fixed March 25 to decide on the case, had now postponed the judgement in the suit until Wednesday, April 6.

He, however, fixed Thursday, April 7 for judgment after the counsels representing the parties in the suit addressed the court on the judgement of the Enugu Division of the Court of Appeal on the defection of Governor David Umahi of Ebonyi state. 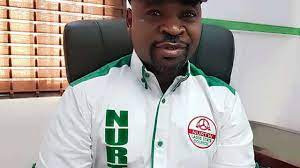 Gov. Soludo sets up committee to unravel cause of agitation in S/East. 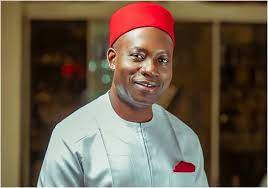