The Federal High Court in Abuja has ordered the government to comply with 35 per cent affirmative action for women.

Delivering judgement on Wednesday, Justice Donatus Okorowo, said the Federal Government had the obligation to implement the 35 per cent affirmative action, accusing past governments of acting in breach of international treaties on women participation in government.

Justice Okorowo added that the National Gender Policy is not merely a policy statement, but one that must be backed with requisite action on the part of the government.

He said the 35 per cent affirmative action which entails appointive positions for women to ensure inclusivity must not be merely on paper as Nigeria is signatory to international treaties, particularly on those entrenching the rights of women. 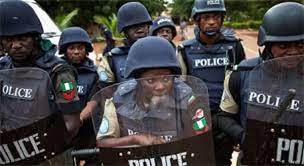 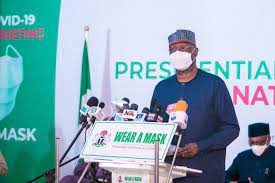