The United States says that Western leaders are ready to announce a further set of sanctions against Russia on Wednesday.

United States Press Secretary, Jen Psaki, said the measures will target Russian financial and state-owned bodies, as well as some officials and oligarchs.

According to Ms Psaki, the move will hold accountable the Russian rich and wealthy who fund and support Vladimir Putin’s war on Ukraine.

Report says that calls for more sanctions have increased in recent days after allegations of Russian atrocities in Bucha, a city in Ukraine.

Ronald Koeman will become manager of Netherlands for a second time, after 2022 Qatar World Cup. 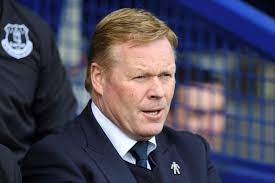 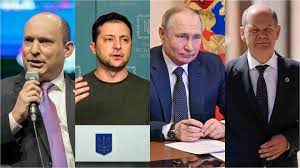