Ukrainian President, Volodymyr Zelensky, has called on the United Nations to act immediately and stop Russia’s attack on Ukraine or ban the organization.

Zelensky disclosed this during an address to the United Nations, on Tuesday, in which he showed disturbing footage of dead bodies — including children — he said were victims of Russian atrocities.

Comparing Russia’s actions in the city of Bucha and other Ukrainian cities to violence carried out by terrorists, such as; the Islamic State group, Mr. Zelensky called on the 15-member Security Council to expel Russia.

Russia, as one of the five permanent members of the Council, has a veto, which it has repeatedly used to block resolutions and negotiations on the global stage.

This means that Russia cannot be expelled from the body, as it would simply veto any vote or recommendation by the Security Council to do so. 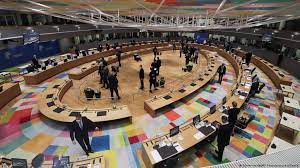 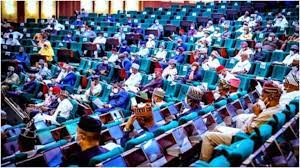