One killed and nine others injured in Kamazo area of Chikun Local Government Area in Kaduna-South, Kaduna State.

At least one person was killed and nine others including a policewoman abducted when terrorists attacked Kamazo area of Chikun Local Government Area in Kaduna-South, Kaduna State, on Monday night.

According to a resident of the community, the person killed, a commercial motorcycle rider was gunned down when the light from his bike was placed in the direction of the attackers as he dropped off the policewoman at her house, the terrorists then abducted the policewoman alongside two of her children, taking them with the others to a yet to be identified location.

The attack, which occurred around 9:00pm, left the entire community tensed with residents scampering for safety as an eyewitness said the gunmen came into the community through a bush-path leading through the expressway, they abducted some residents they met on their way in before coming across the motorcycle rider.

It was gathered that the unknown gunmen gave a warning notice they were returning to the area today at 8pm and have called on the government and appropriate authorities to come to their rescue.

There is yet to be an official statement from the security operatives, more details will come in our subsequent Bulletins. 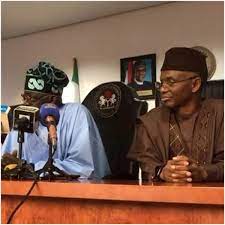 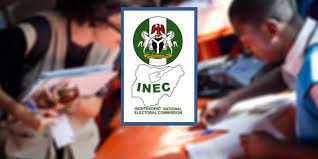