In a statement by the military spokesman, Brigadier General Onyema Nwachukwu, explained that the notorious groups have serially launched attacks on defenseless civilians and security targets from the hideout.

According to him, investigations revealed that the hideout served as the operational base of one Innocent Obieke, who is said to be the head of the vigilante group in the area, but surreptitiously coordinates the criminal activities of IPOB/ESN in the area.

General Nwachukwu said the suspect is currently on the run, while troops have intensified operations to close in on him and his cohort.

He urged members of the general public to continue to support troops and other security agencies with credible and timely information that will lead to the arrest of criminal elements in their vicinity. 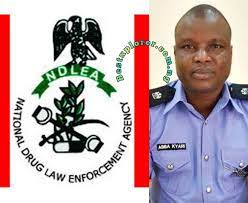 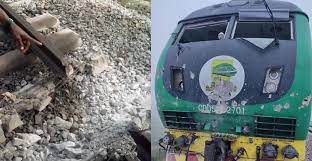