U.S. Secretary of State, Antony Blinken, will join an unusual Summit of Arab and Israeli nations which will take place in Israel on Monday.

Report says that the Summit seeks to reassure Middle Eastern allies over an impending Iran nuclear deal and to gather stronger support for Ukraine.

Blinken, who is on a three-nation Middle East and North Africa tour, on Sunday met with Israeli Prime Minister; Naftali Bennett who tested positive for coronavirus early on Monday.

The summit, nicknamed historic by Israel and the four Arab nations attending – Bahrain, Egypt, Morocco and the United Arab Emirates, comes as U.S. allies in the Middle East raise concerns over what they see as a lack of commitment by President Joe Biden’s administration to the region. 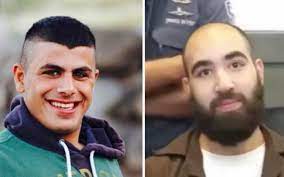 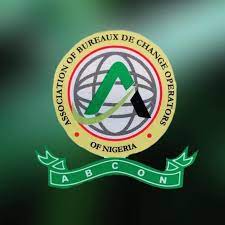