The National leader of the All Progressive Congress (APC), Bola Ahmed Tinubu, on Tuesday, announced the donation of 50 million naira to victims of the Abuja-Kaduna train terror attack.

Tinubu, who is a former Governor of Lagos State, made the donation while meeting with the Governor of Kaduna State, Malam Nasir El-Rufai, to commiserate with the state government and people of the state over the recent train attack by terrorists.

While saying that the train attack was a national disaster, Tinubu added that Nigerians should be concerned about the attacks going on in Kaduna State which have claimed hundreds of lives and properties in recent times.

Speaking at the occasion, Governor El-Rufai thanked Tinubu for showing solidarity with the people of Kaduna State over the recent attack and cancelling his 70th birthday colloquium in honour of those killed.

In the meantime, some cross-section of Nigerians has criticised the donation, describing it as a political move to buy the conscience of the electorates in the country. 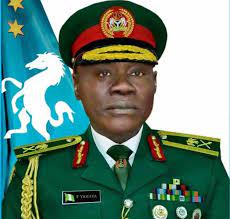 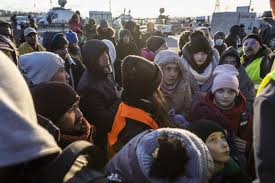