More than 7.1 million are estimated to have been internally displaced by Russia’s war in Ukraine, having fled their homes but remained in the country, the United Nations said Tuesday.

The figure issued by the UN’s International Organization for Migration is up from the 6.48 million internally displaced persons (IDPs) estimated in a first study by the IOM on March 16.

Russia invaded Ukraine on February 24, causing millions to flee their homes — including more than 4.2 million Ukrainians who have left the country entirely.

The IOM conducted its second survey between March 24 and April 1, and estimated that 7,138,715 people were internally displaced within Ukraine as of Friday.

Beyond the estimated 7.1 million IDPs, “more communities in need remain trapped”, said the IOM. A further 2.9 million people were estimated to be considering leaving their homes. 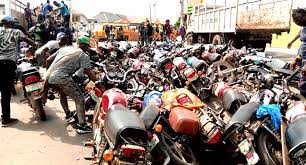 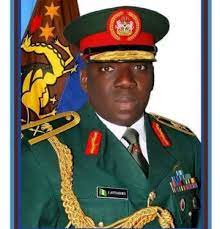 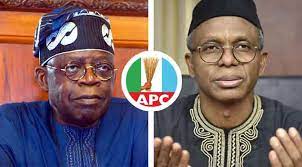 State Governors and Speakers of Houses of Assembly holds Emergency meeting over current national security threat on Friday in Abuja.