The Southern Kaduna Peoples Union (SOKAPU) has set up a Political Committee for better political consciousness of its members towards effective participation in politics.

Inaugurating the committee at the SOKAPU Secretariat in Kaduna, the National President, Honourable Jonathan Asake charged them not to be partisan, but to draw a purposeful political map for Southern Kaduna for 2023 and beyond.

The SOKAPU president further enjoined the carefully selected committee members to explore areas of partnership within the state and across the country for effective results.

On his part, the Chairman of the Committee, Professor Andrew Nkom, who is also the first Professor of instructional Technology in Nigeria, said the Committee would work as a family towards putting an enduring political structure that will make Southern Kaduna relevant in the politics of the country. 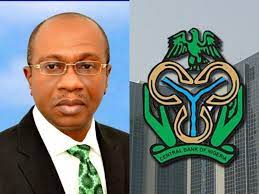 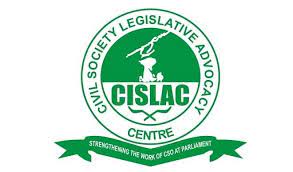