The apex Igbo socio-cultural group in Nigeria, Ohanaeze Ndigbo, in a reaction has taken an exception to the use of the word amnesty by the Anambra State Governor Charles Soludo to stem the rising tide of violent attacks saying it connotes youths have been committing an offence when in reality, they are only fighting against marginalization.

It would be recalled that on Sunday, Soludo declared an end to the Monday sit-at-home in Anambra State and is offering amnesty to agitators still in hideouts at St Joseph’s Catholic Cathedral, Ekwulobia in Aguata local government area where he participated in the prayer session.

Governor Soludo also informed the congregation that the state government had put in place measures to rehabilitate and train the youths to be gainfully employed, as well as the setting up of a Peace and Reconciliation Commission to reconcile all aggrieved parties.

Ohanaeze however lauded Governor Soludo’s efforts to rehabilitate aggrieved Igbo youths who are causing trouble in the state and South East in general while protesting the ill-treatment being meted to the people of the South East.

Nigerians don’t have faith in its Government – Femi Otunbanjo. 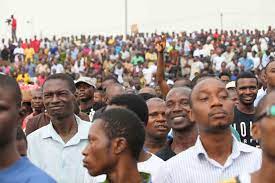 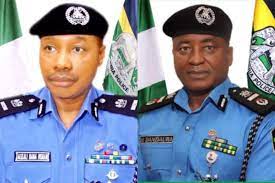