Residents told Human Rights Watch (HRW) that the killings took place during an operation against militant Islamists over four days in late March.

The West African nation’s junta denies that mercenaries from Russia’s Wagner group are helping it fight the insurgents.

On Tuesday, Germany joined the US, France and the European Union to call for an independent investigation, involving the UN mission in the country, into what happened in the village of Moura, which is in Mali’s central Mopti region. 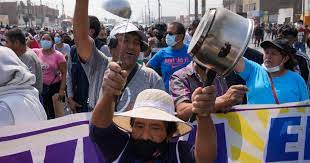 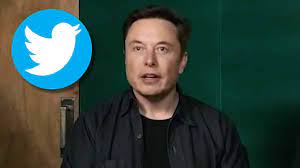